News & Blog » Disabilities in the Media

The media, in many ways, dictates our reality. The kind of shows we watch and newspapers we read helps to shape how we see the world and inform our opinions. 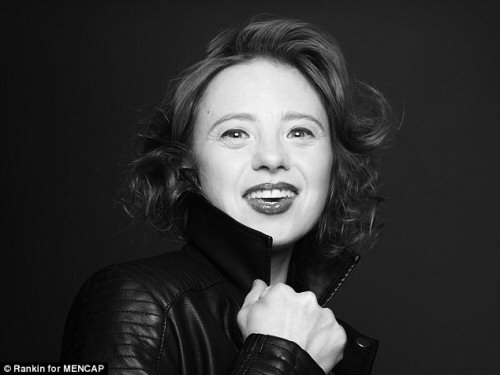 The problem with this is the media has a habit of scewing things one way or another depending on the perspective of the writers or the political leanings of the network.

The result of this is there is a pervasive trend of stereotyping be it women, the LGBT community, minority ethnicities or those with disabilities.

In 1991 a study concluded that the media portrayed people with disabilities in one of ten ways:

Needless to say attitudes have moved on slightly but we can all think of at least one instance where a character with disabilities has been portrayed in at least one of these ways within the last decade let alone the last two.

This misrepresentation of those with disabilities either stems from ill-informed writing or writers pandering to an ill-informed audience. Either way the result is the same.

There is also a strong likelihood that writers aren’t doing enough to challenge assumptions because it’s easier to rely on these stereotypes as a plot device than break the mould and risk alienating their audience.

This all relates back to the disability paradox and the general lack of understanding by many who wrongly assume that those with disabilities are in some form of suffering or in some way inferior.

But the most important thing we can do as a society is be as open and honest about these issues as we have begun to be about mental health. Helped in no small part by various celebrities outing themselves as having experienced mental health issues as some point, the late Carrie Fisher being one.

However Mencap is fighting back.

With the help of fashion photographer, Rankin they have put together the Here I Am campaign.

The beautiful black and white photos are intended to challenge people’s assumptions of those with learning disabilities. That they are not a subset but part of our society, no different than anyone else.

Many who took part commented that, prior to the shoot, they have experienced anxiety when leaving the house, abuse and even hate crimes. Afterwards many described themselves as empowered, beautiful and celebrated. Which is more or less what we all want from life.

The truth the campaign hopes to highlight is that a learning disability is just a part of the person, not the whole of the person. A challenge, not a defining trait. It’s just one of the many things that makes that individual so unique.

It goes some way to challenging attitudes towards those with learning disabilities as, after all our differences is what makes our communities so special.

Mencap and those who participated hope that by raising awareness, those with learning disabilities can go out without feeling judged or singled out.

Vijay, one of the participants, commented:

‘People stare and you never know what they’re thinking. It’s not because they have bad attitudes, but they don’t understand learning disability. I really think [the campaign] can change this and am proud to fight for this change.’ 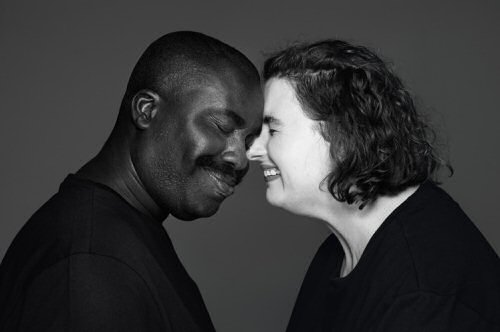