Attention Deficit Hyperactivity Disorder (ADHD) is caused by a neurobehavioral disorder and is the most commonly diagnosed psychiatric disorder in children. This pattern of challenges, which occurs 4 times more in boys than in girls, can emerge as early as 3 years old with the average age of onset being 7 years old.

There are 3 subtypes of ADHD with the combined type being the most common:

With up to 5% of people living with some form of ADHD there is still no definitive cause of the condition. Potential causes of ADHD range from genetic links or brain injuries through to social or environmental factors or even food additives.

As the cause is still inconclusive the diagnosis of ADHD can be very difficult. It usually requires 3 core steps:

The most important step in terms of the treatment of ADHD is the development and structuring of an evaluation and treatment plan. Medication also plays a part but with increasing concerns about the side effects of stimulants and anti-depressants, the consensus is that medication is not the simple answer to the treatment of ADHD. In the case of adult ADHD, cognitive behavioural therapy is the preferred route. 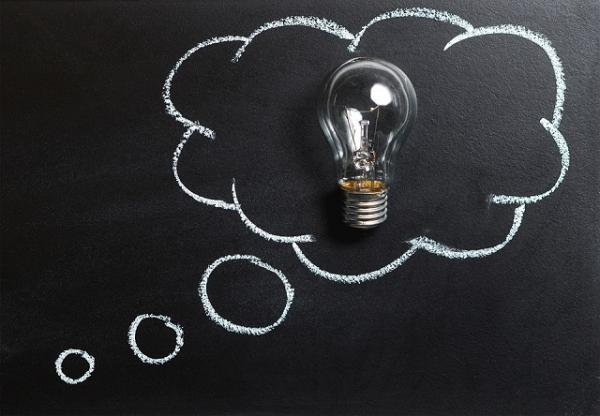 What are the symptoms of ADHD?

The symptoms of ADHD can be as varied and diverse as the individuals with the disorder and some of the more subtle symptoms can be very difficult to detect. Below is a list of the most common symptoms of ADHD. A person may demonstrate some or all of them:

With ADHD, it is equally important to look for other problems that may coexist – these comorbidities do not include diminished intelligence as individuals with ADHD often have higher IQs.

When looking to define ADHD, two terms that are often associated with the condition are Learning Disabilities (LD) and Mental Health Disorders. If you are trying to categorise ADHD it is important to be able to differentiate between the two.

What are Learning Disabilities and Mental Health Issues?

A learning disability is a permanent condition developing in the womb or in early childhood, whereas a mental health issue can develop at any time, and is not necessarily permanent. People can improve or overcome mental health issues with support and treatment.

A mental health issue is a term used to cover a range of emotional, psychological or psychiatric challenges.

Whilst mental health issues can be treated through medication, therapy or professional support whereas individuals with learning disabilities may need varying levels of support.

That support is based on (a) the severity of the learning disability and (b) their personal outcomes.

When examining ADHD in adults it is much more difficult to define the condition. Adults are essentially much harder to diagnose for a number of reasons. Firstly, the adult symptoms of ADHD could be subtler than those in children. Secondly the ways in which the symptoms manifest themselves in adults would be very different to how they affect children.

It is widely agreed that this is not a definitive list of symptoms for adult ADHD however as the condition is a developmental disorder it is presumed that it can’t develop in adults without firstly appearing in childhood. By that logic the following symptoms which are very similar to those that manifest in children, could be considered an indication of ADHD in adults:

Due to the lack of research into Adult ADHD it is often confused with other conditions such as depression or bipolar disorder, with sufferers demonstrating impulsivity, poor concentration and habitual symptoms.  It is thought that as many as 2in5 individuals will still have symptoms past the age of 18.

The reality of the situation in terms of adult ADHD is that by the age of 25, an estimated 15% of people diagnosed with childhood ADHD still have a full range of symptoms and an estimated 65% still have symptoms which affect their daily lives (reference)

More than 2 out of every 3 of those diagnosed with ADHD as children continue to have these problems as teenagers. 2 out of 3 of these will still have problems as adults.

Is ADHD a Learning Disability?

Essentially a learning disability is a permanent condition that develops in childhood. In the case of ADHD is can be overcome but equally it can be a condition that many must deal with and manage long into adulthood.