Please be assured that we remain open and continue to operate as normal. Read More

As an employer of over 250 staff (including Bank Workers), Encompass is required by law to publish an annual gender pay gap report in accordance with the Equality Act 2010 (Gender Pay Gap Information) Regulations 2017.

This involves carrying out a number of required calculations that show the difference between the average earnings of men and women in our organisation; it does not involve publishing individual employee data and we are required to publish the results on both our own and a government website. The data can be useful in identifying levels of gender inequality in the workplace and the balance of males and females at different levels.
The gender pay gap is calculated as the difference between the average hourly earnings
(excluding overtime) of males and females expressed as a proportion of the average hourly earnings (excluding overtime) of men’s earnings. A positive figure indicates overall higher earnings for men and a negative figure indicates overall higher earnings of women. In looking at the range of hourly earnings for males and females, the gender pay gap reports on the difference in “mean” (average) and “median” (mid-point) hourly earnings.
Most employers have a positive gender pay gap which can arise for a number of reasons and varies by occupation, age and working pattern. Occupations where women are underrepresented typically produce higher pay gaps. The Annual Survey of Hours and Earnings (ASHE) is undertaken in April and reported that in 2020 for the economy as a whole the median gender pay gap for all employees was 15.5%, (7.4% for full time employees).

The results of our statutory calculations are shown below based on the snapshot date of 5 April 2020 and in accordance with the requirements set out in the Equality Act 2010 (Gender Pay Gap Information) Regulations 2017.

The bonus data relates exclusively to payments made to staff in accordance with our “Introduce a friend scheme”. 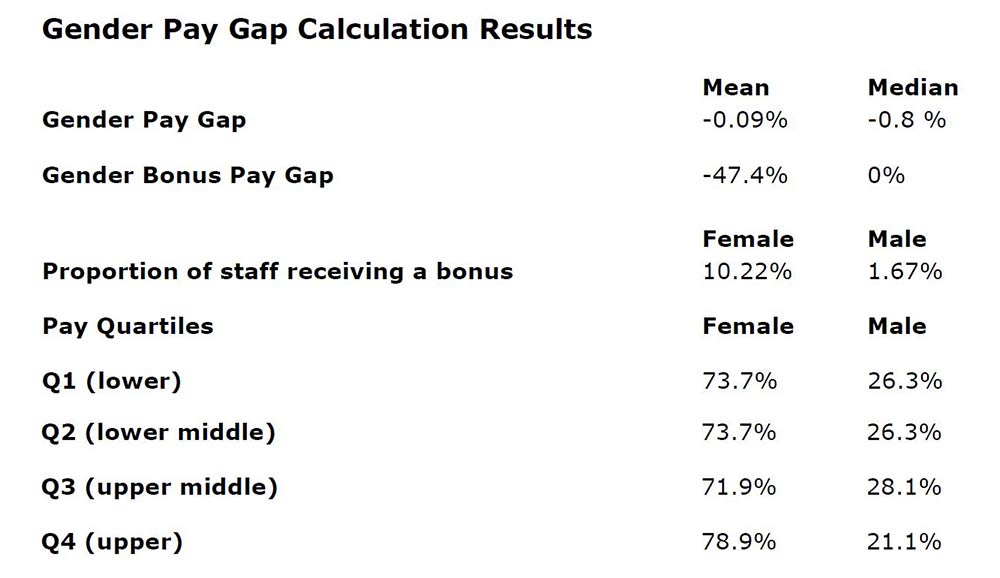 Our workforce comprises a significantly greater proportion of women than men (c75%) which is the nature of the care sector in general and which is reflected in the corresponding higher proportion of females to males in each pay quartile.

Our gender pay gap data compares favourably with that of other organisations both within and outside the care sector and Encompass remains committed to the principle of equal opportunities for all of its employees and job applicants and ensuring that men and women are paid equally for undertaking the same or similar work across the organisation.

I confirm that the figures included in this report have been calculated in line with the principles contained within the Equality Act 2010(Gender Pay Gap Information) Regulations 2017.

Get a better understanding of Encompass Care from the people who matter most. 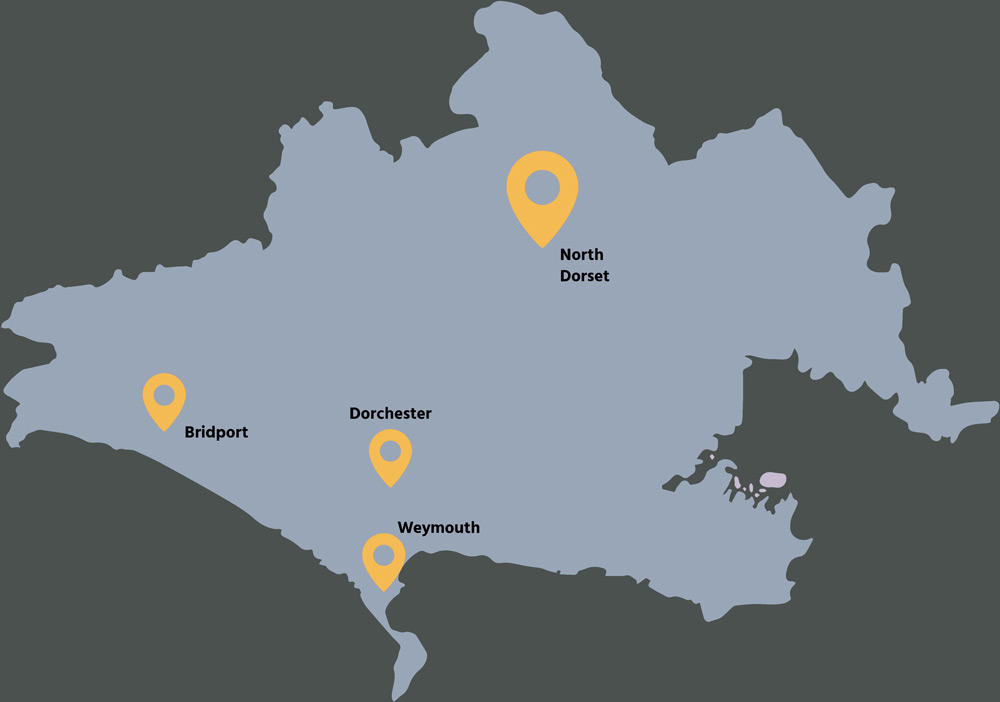